The biotech company “Spider Technologies” reports the loss of three high-ranking employees. Official sources speak of an unfortunate accident and the file has been closed. However, the circumstances are far from clear: as we were able to find out, the three scientists had been shadowed for some time by an agent whose role is still completely unclear to us. Since the incident, however, there has been no trace of him either.

Take your team on the trail of the missing scientists, investigate at Spider Tech headquarters and follow the trail of Agent Spike. Leakt the truth to the media and expose the machinations with a big bang!

Only as a team and with a lot of skill you can bring the dark secrets behind the “Pegasus Project” to light. Are you up to it? 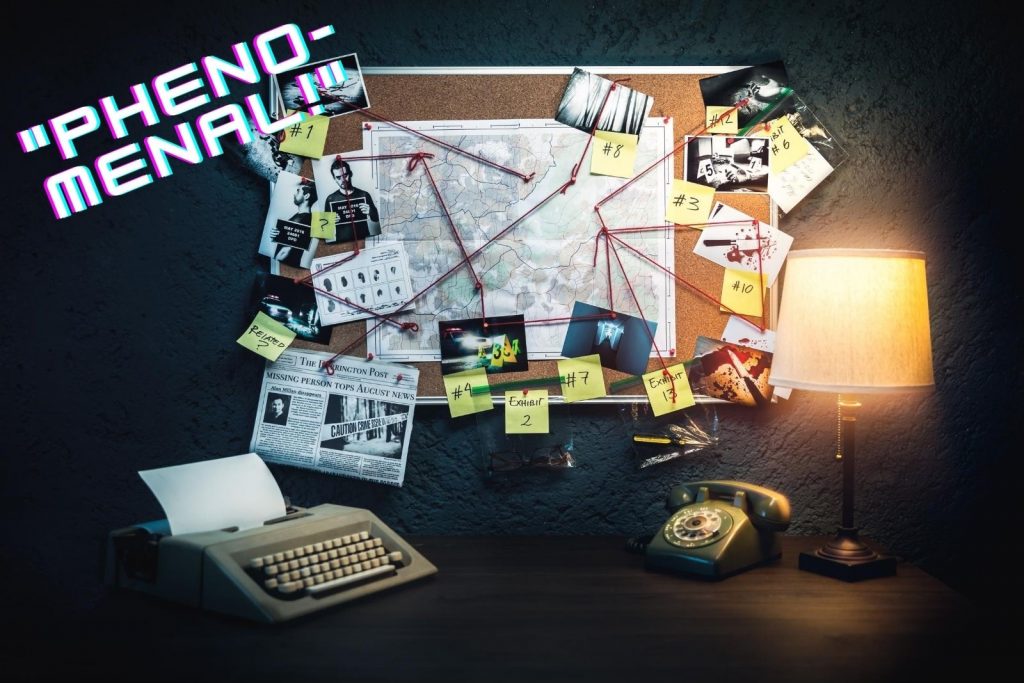